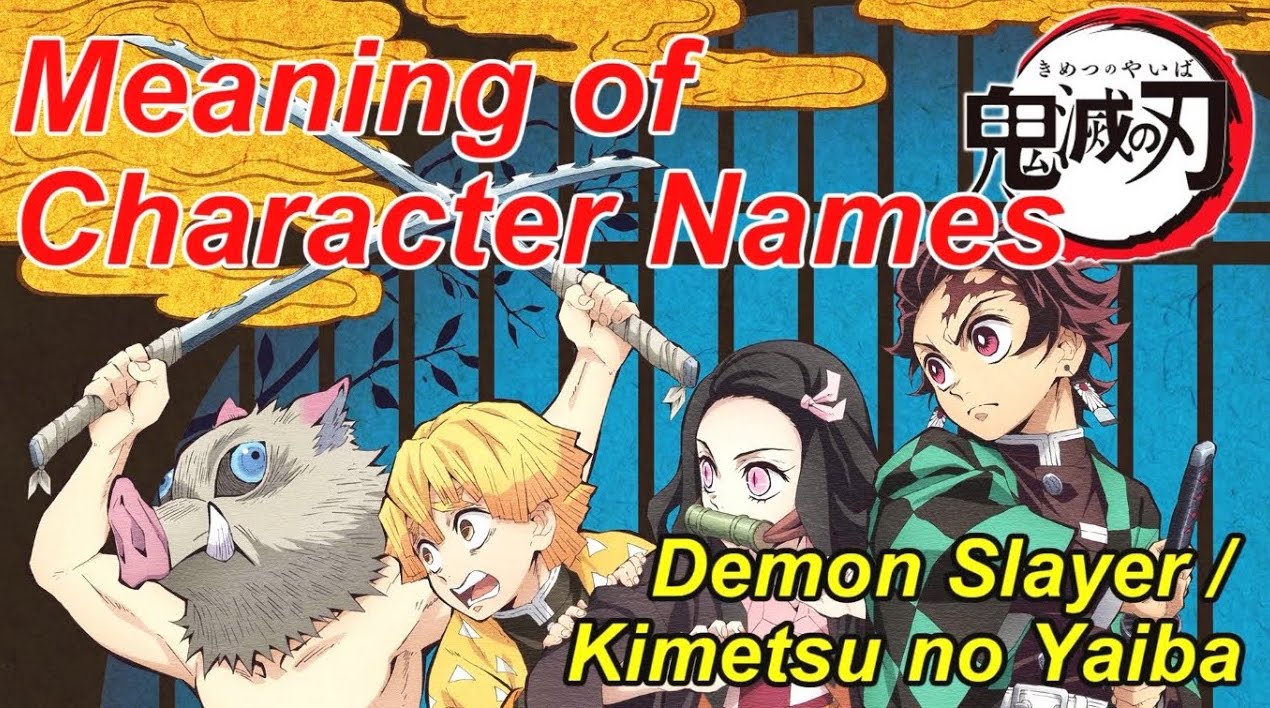 Today we are going to explain the meaning of the names of the main characters of the manga and anime Demon Slayer.

What does Tanjiro mean? 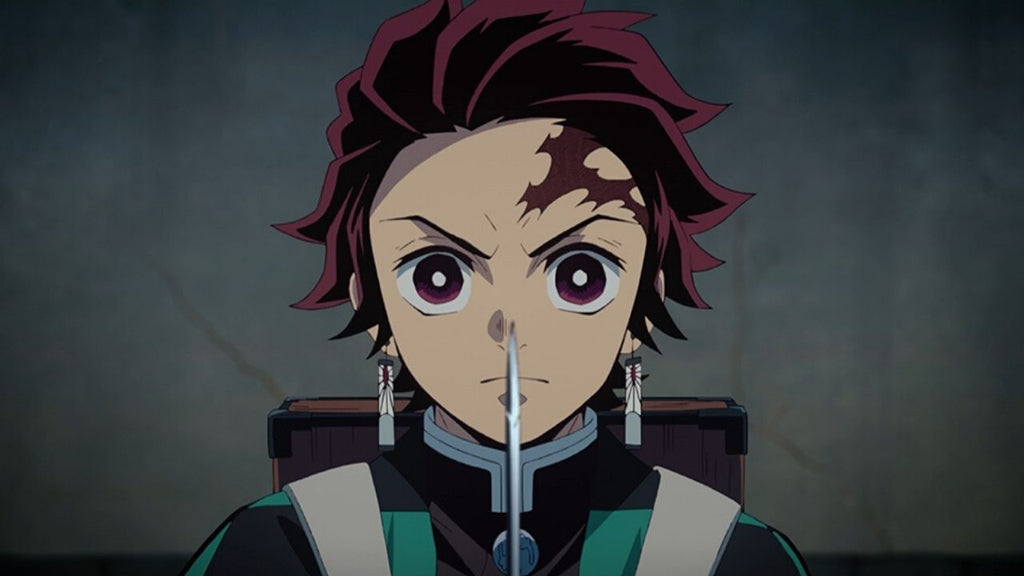 Tanjiro Kamado’s name in Kanji is 竈門 炭治郎 (Kamado Tanjiro) and Tanjiro (炭治郎) literally means Charcoal (炭) which is a reference to Tanjiro’s family that made a living by selling charcoal to the villagers.

What does Nezuko mean? 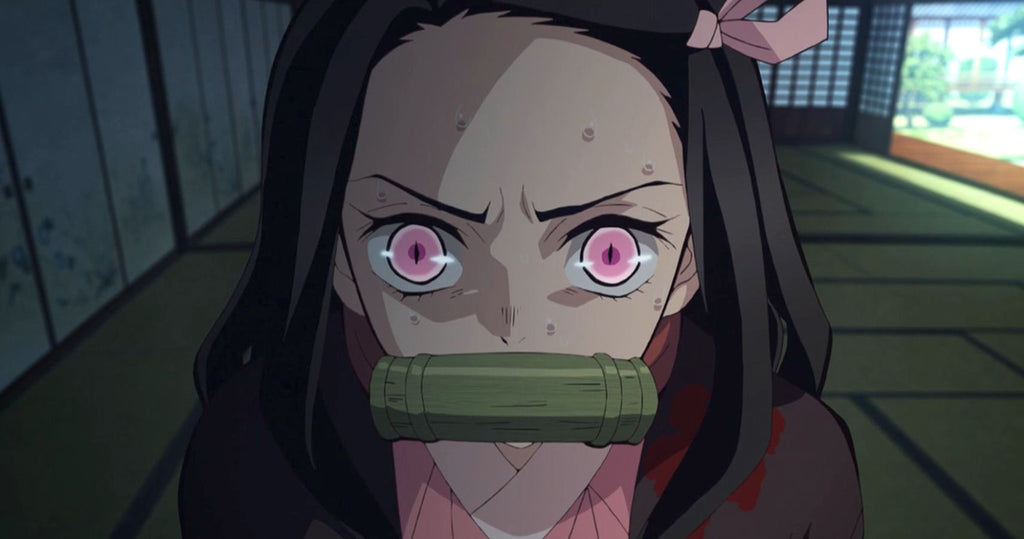 Nezuko Kamado (竈門 禰豆子) is a reference to the traditional Japanese festival called Setsubun when children throw soy beans at demons to make them go away. Indeed, the kanji (豆) literally means beans (豆) and may suggest that the author intentionally used the Kanji 豆 to indicate that she is someone who kills demons.

What does Zenitsu Agatsuma mean? 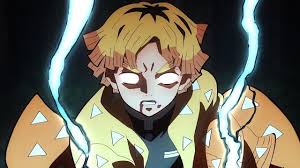 What does INOSUKE HASHIBIRA mean? 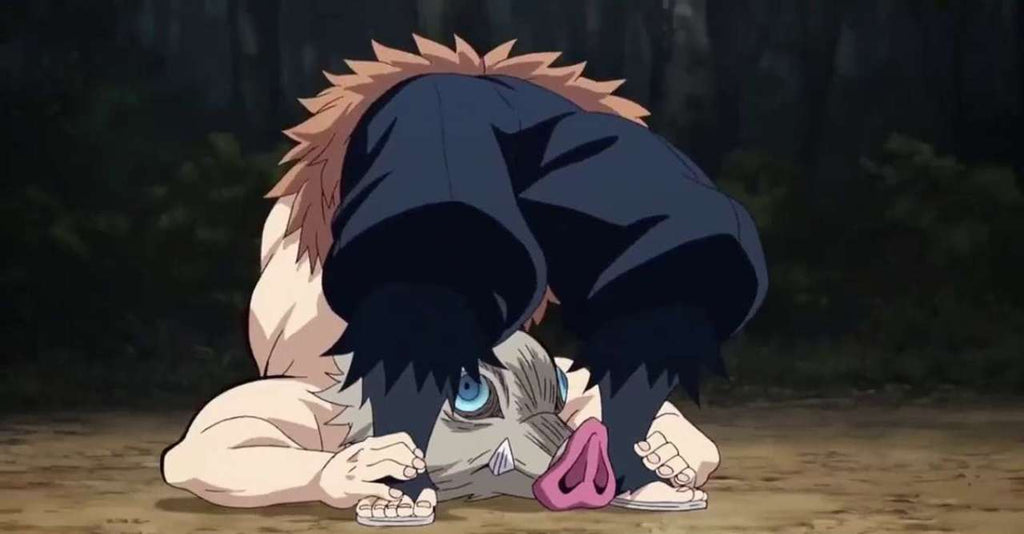 If you remember Naruto, Sakura used to call Ino Inobuta (Ino pig). This is because い (i) or いのしし (inoshishi) means boring in Japanese.

What does MUZAN KIBUTSUJI mean? 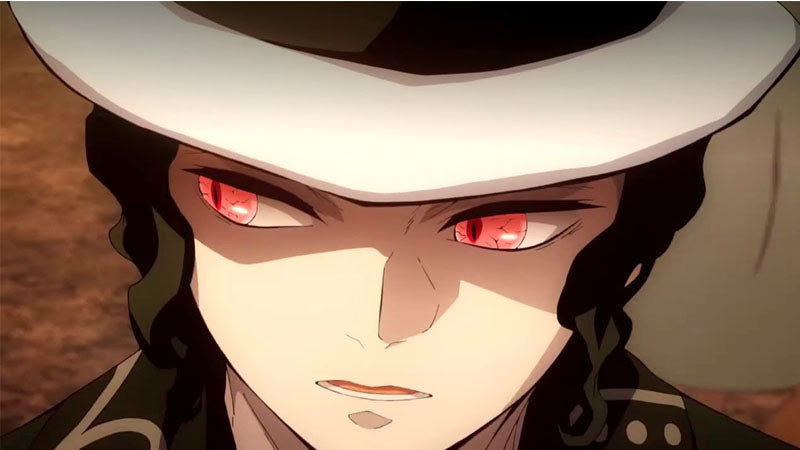 Muzan (無惨 Mūzan in Japanse Kanji uses the kanji Mū (無) means emptiness and the zan (惨) means tragedy, however, if you combine the two kanji, you get one word, Muzan, which means cruel or brutal.

This word describes Muzan perfectly as he shows no mercy no its opponents.

to more than 200 countries!